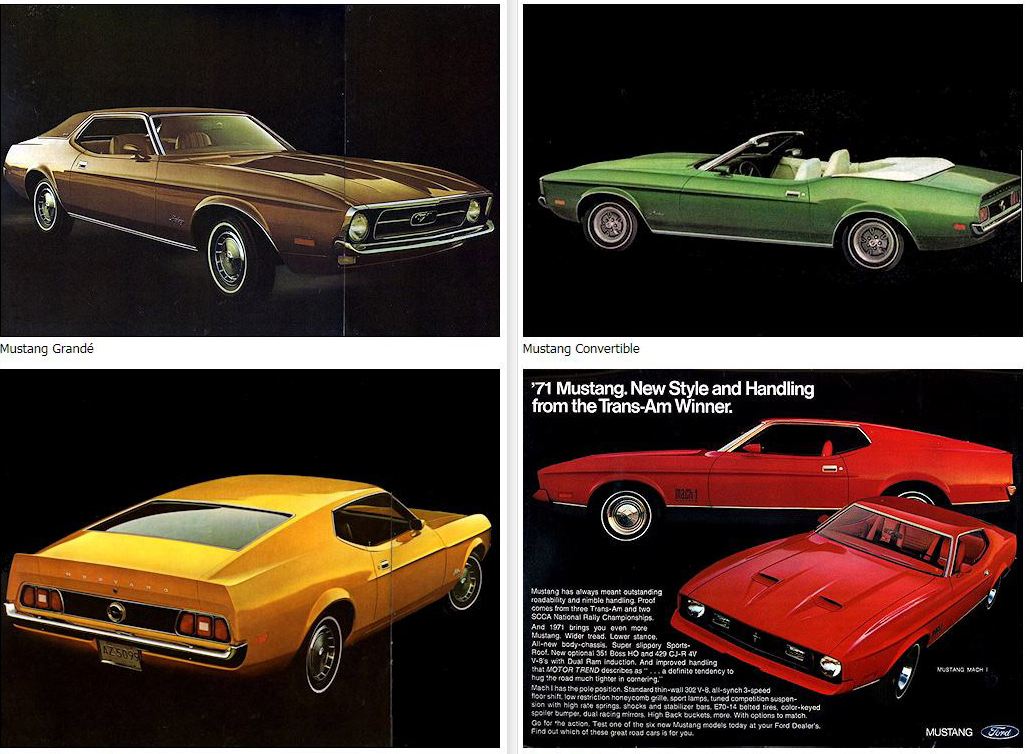 NASA sent more Earth creatures into space on Apollo 14 – the third manned mission to the moon – with Alan Shepard using the moon as a golf course for the first time.

Average income in US was $10k

Men wore impossible side burns, viva Zapata moustaches and gaudy suits that had the same material patterns as the paper they put on their walls… whilst women took to “Hot pants”. In fact the whole human race take to fashions that gave proof that we were all high on LSD and magic mushrooms….yikes!

A typical average passenger car was $1900

China is admitted to the United Nations.

Kids were using “Etch-a-Sketch”… so were Lincoln designers.

UK goes into decimalisation with currency and measures, confusing one and all.

Marina 9 is hurled at Mars for mapping.

…and these appeared on the streets…