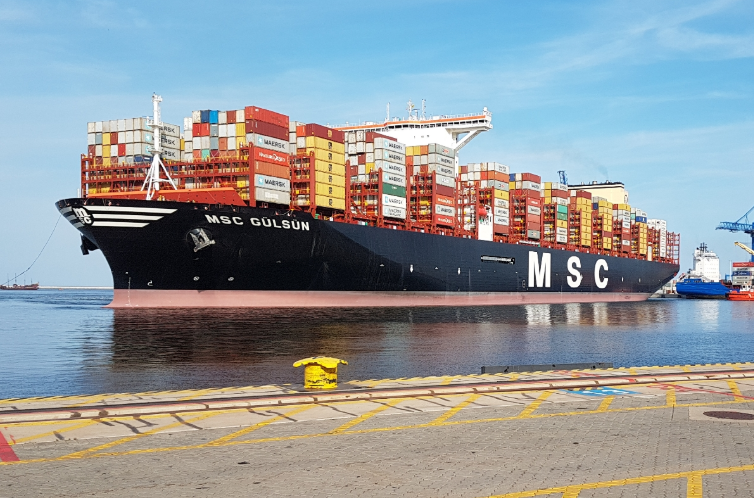 So, you think you know what you’re doing eh?
You think you have it all worked out? …yeah right…

I had a perfectly good Green 02 body Mustang 1971. It took me 6 months to find(because I was being super picky) and owned it for 2 years.

Before buying another, I had to remind myself of what I had to do to sort out the green one. Although the chassis and bodywork were as solid as a 16th century castle, it had a problems/jobs list that would have made “Roadkill” Freiburger and Finnegan proud. Suspension, Diff, Engine, Electrics etc. etc.

Then sold it because someone liked it so much they twisted my arm off of me to sell it, Which then threw myself on the 7173 Forum scrap pile, having no car.

Then you go searching again – all the usual vendors in the States that dont typically take junk.
Once you have found something that hits all the tick boxes, the 8 year old in you comes out… Except its a dangerous 8 year old with cards and a bank account.

You speak with the agent – swap photos, grizzle about little details that dont really matter.
Send people you trust to go look on your behalf.
You are then hovering over the button to transfer money bigger than the deposit to my house.
You hit it… and now you’re properly on the rollercoaster to hell with no knowledge if sections of the track are missing.

“You IDIOT! ” I said to myself. Putting yourself through this again.

You wait and wait, what feels like an eternity until a title docs do come through. Then the docs you sign for the Port Autorities are done.

I remembered when I was in this situation for the first time thinking I had been truely ripped off.
I wondered what the delay was…I rang the Texas DVM myself, only to find they had a 4000 car backlog going out of Houston because of a computer glitch. Geeez, WTF!

Then when it does start moving,…on “land or water”, you have no idea if it’ll get dents, dings, scrapes, bent into a prezel or found at the bottom of the ocean for James Cameron to make a film documentary of.

Then they transport your precious to the docks, and into the hands of the people that will drive it into a metal box for you,
locking it down with straps and rods to the load bearing members under the car.

Then it hits the water. …OH Boy…

At this point I have a meltdown – by the time you reach this point you feel and look like Tom from Tom and Jerry in the “exploding white mouse”
Your hair has gone white, you’ve become weak, meek and all your self assurance has vanished; your a nobody, a vacuum.

Then all sorts of ugly, dumb things start going through your head.
Is it going past the Bermuda Islands? (my green one did that journey) attracting alien abduction is a possibility. Or is it doing the Titanic route? (the red one) so instead its a magnet for icebergs. Is a Hurricane going to whistle out of nowhere and whisk it off the side of the ship?

Your investment takes 10 to 15 days of personal agony on the water, depending on final destination port.
As if my heart can take any more stress…I call the shippers to figure out where cars are loaded on these mammoth container vessels. I wished I hadnt asked; because I was told all cars are loaded on top – not in the belly of the boat… that space is reserved for Refridgeration, medical and anything that requires power, gas and continuous monitoring. Then a friend of mine sends me a Youtube video of a container ship losing containers in a storm. WTF ! ! ! !

When it gets to port, especially UK, because YOU KNOW the UK is run by people with the IQ of a shoe lace; they can.. get this ..”Lose the container”. Oh yes. the converstation could go like this – “…how can you lose a container with a car in it …it’s big enough isnt it, if I dropped one on your toe would you notice?”… response “…sir, we have 184,866 containers on the dock at the moment and only 40% are audited”. Huh?

Then the friend that sent the pervious video sent me another of Cranes dropping containers at the docks and the cranes fully collapsing… (the output from my mouth was not only unprintable, unbroadcastable … but my dentist complained of the damage my foul language had done to my teeth.
5 days later after Customs and Excise had fleeced me out of the VAT …the poor thing tired from its long voyage finally arrived outside my property.

It’s now home, in its garage, with its own carpeting, Ford adverts from the 1970’s, pictures of the Carol Shelby race team, the old Dearborn Factory on the wall, and the 7173 calendar. It has its own heater set at 28°C, a pillow and a blanket. Safe now.

Another supposed friend said, “stop sniffing glue; and go down to the local Hyundai Dealership moron, and go buy a car!”